The history of our establishment 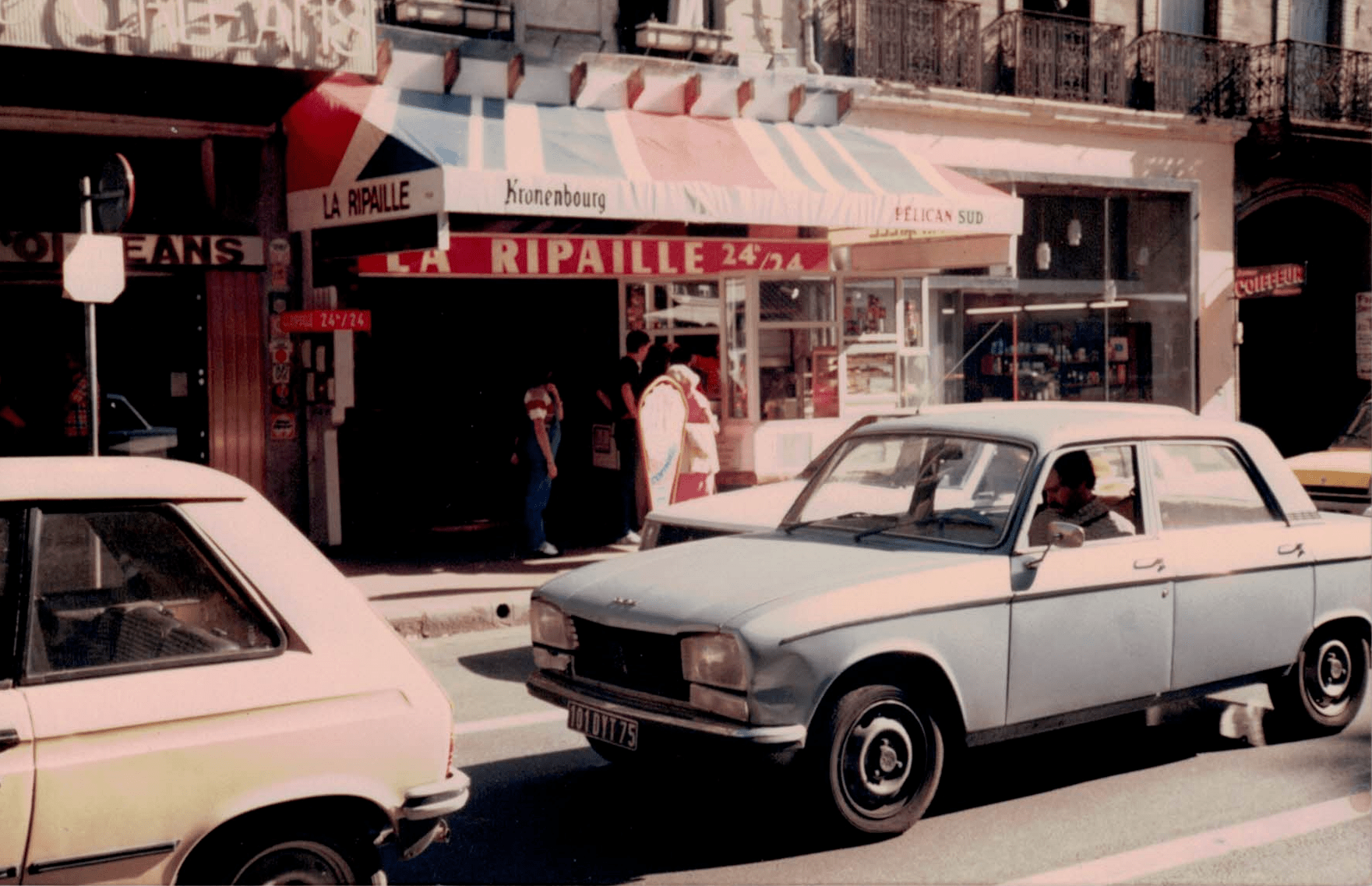 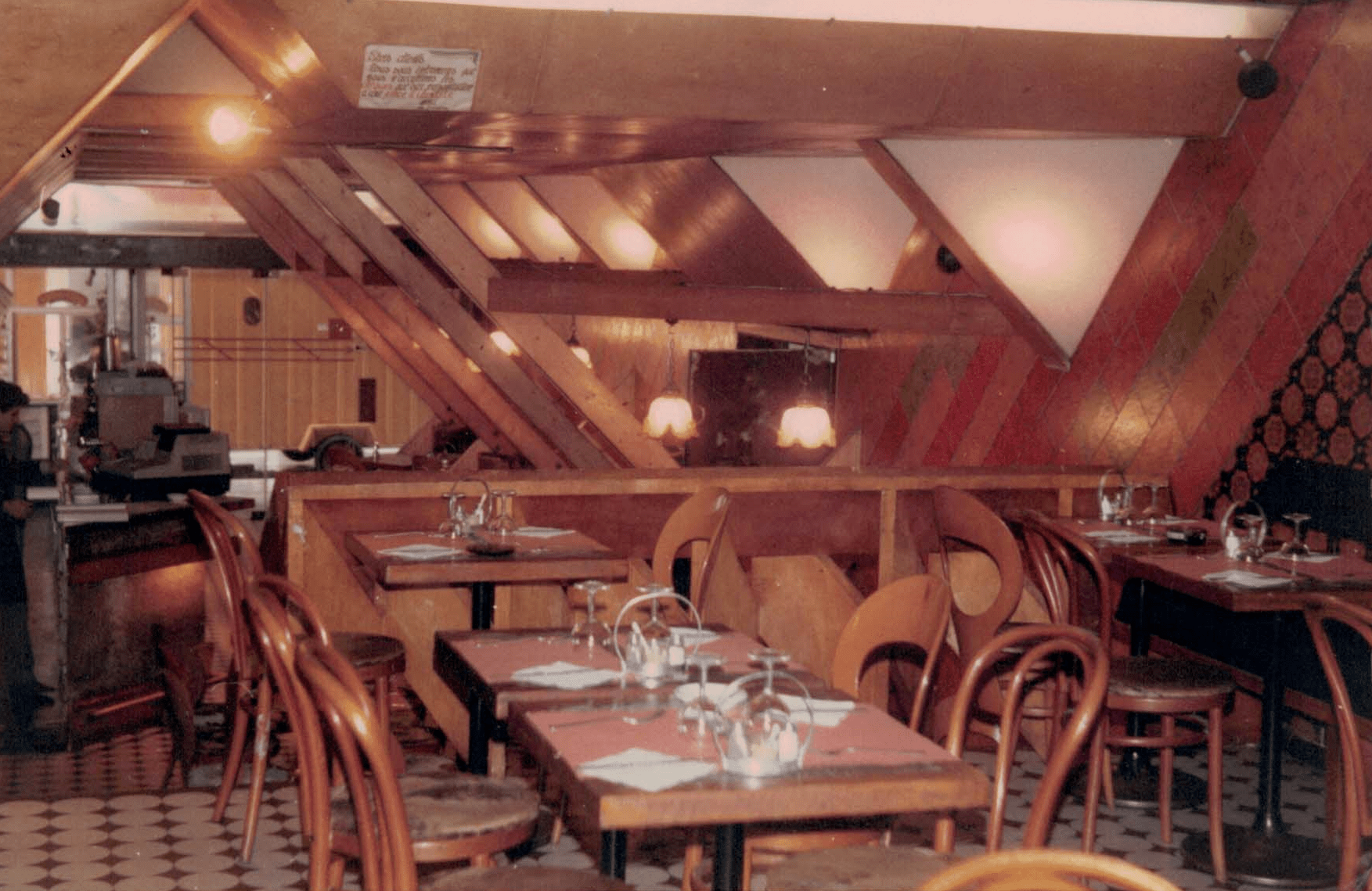 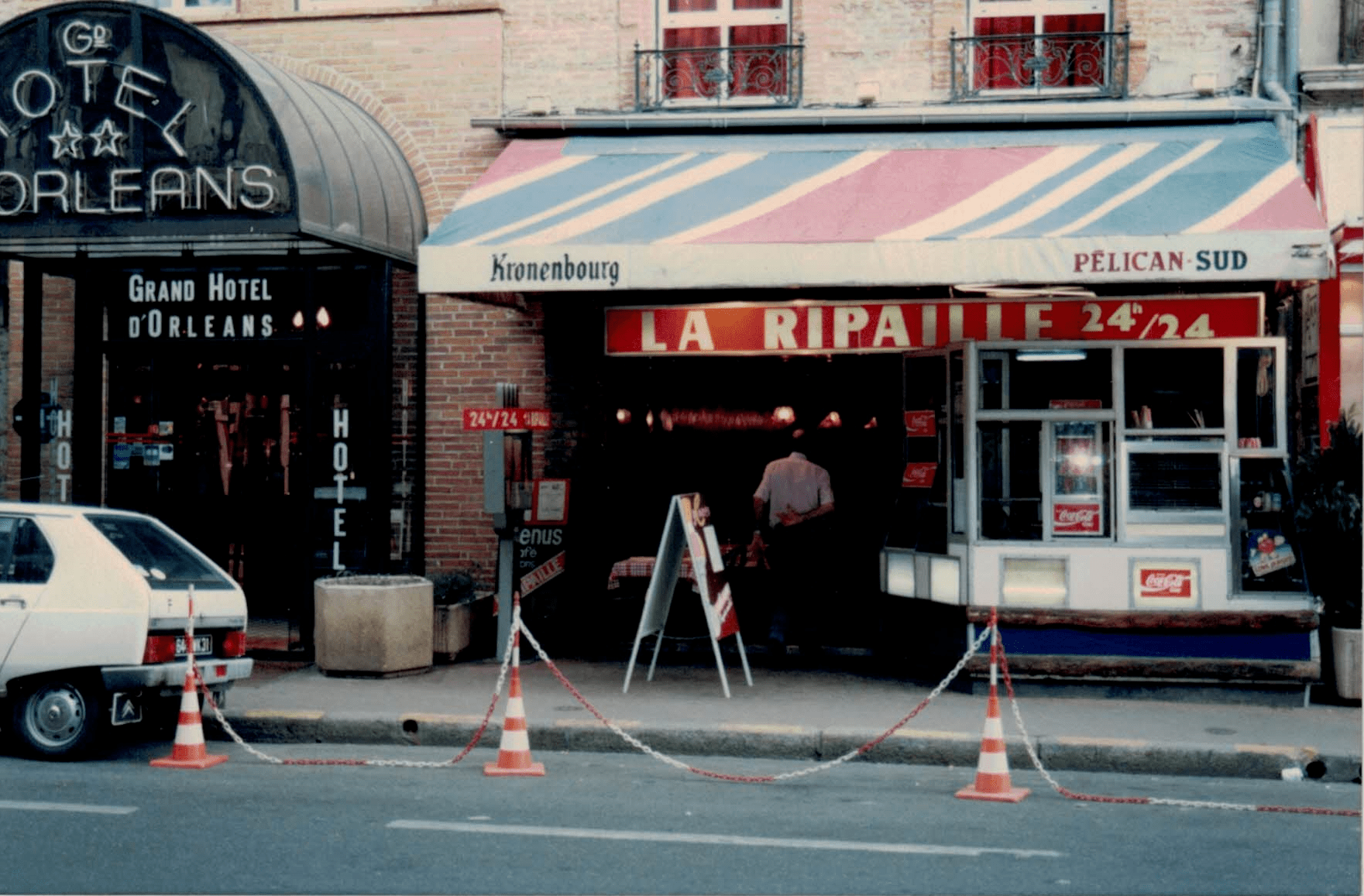 The establishment (which has always been a hotel) was built by a lacemaker in 1856.

Why the Grand Hôtel d’Orléans?

The hotel was built at the same time as the train station Matabiau and the railway line linking Paris to Toulouse via Orléans.

The hotel has belonged to the HUGOUNET family since 1956.

Bought by Edouard HUGOUNET (grandfather of Brigitte and Céline) and his associate Serge Andrée. They ran a show production company, France Spectacles.

Creation of the restaurant La Ripaille in 1969. It was a place to eat for artists and journalists from La Dépêche (the newspaper’s headquarters were located in rue Bayard at the time).

Jean HUGOUNET (Brigitte and Céline’s father) joined the company in 1972. La Ripaille was open 24/7 and 60 people worked there! It remained open at night until 1992.

Their mother Colette, an accountant by training, joined the company in turn.

Very large renovations are undertaken: repairs to all rooms and the elevator is installed. The whole building is redone!

Brigitte and Céline officially take over the company.

Our commitment to the planet

Today, we have decided to engage in steps to reduce our environmental impact as much as possible. It is within this framework that we aim to obtain the “Clef Verte” (Green Key) label, the first sustainable tourism label.

To find out more about our actions, download our environmental charter!